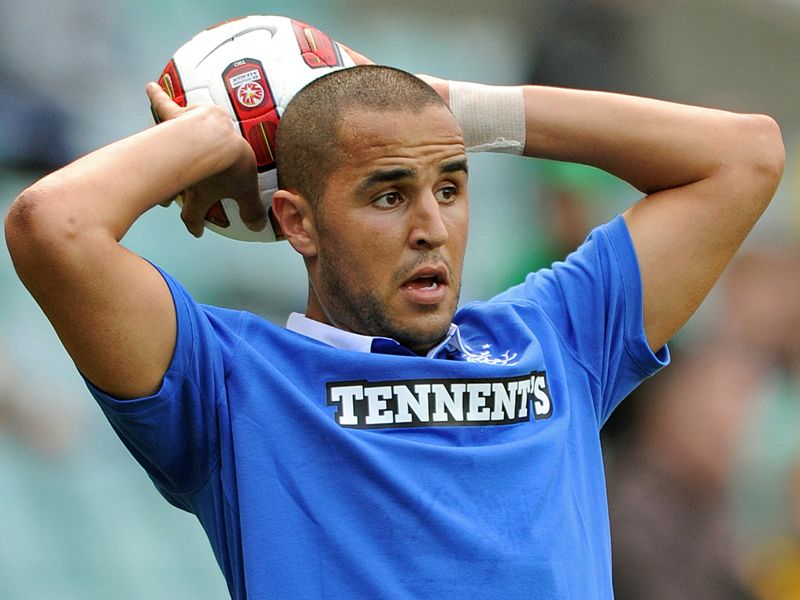 Madjid Bougherra claims he is happy to have seen out the summer transfer window as a Rangers player.

The Algeria international was strongly linked with a number of clubs over the past few months, with a switch to the Premier League regularly touted.

centre-half, before eventually turning their attention to Laurent Koscielny and Sebastien Squillaci.

In fact, no formal bid was lodged for Bougherra,

despite the numerous rumours doing the rounds.

The 27-year-old defender insists he never wanted to leave and, despite falling foul of Walter Smith's

wrath on a couple of occasions last season, is adamant that he is enjoying life at Ibrox.

retain their SPL title and make their mark in the UEFA Champions League.

"I am happy at Rangers," said Bougherra.

"It's now certain I won't be leaving. My family are happy here and I am happy on the pitch. That makes me satisfied."